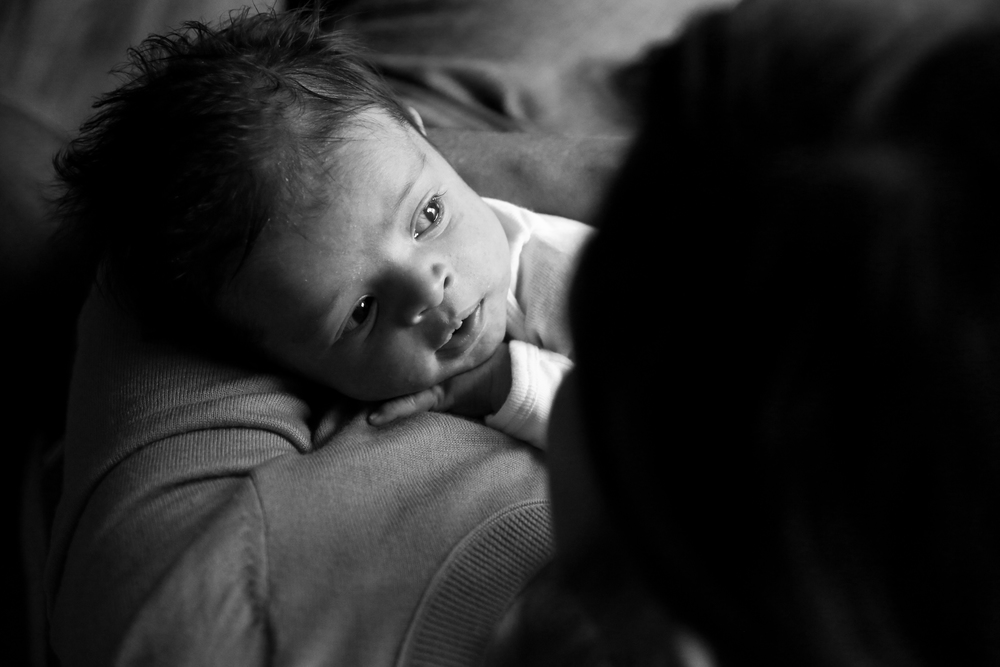 I’ve thought about writing this post countless times. And I still have no idea where to even begin with this incredible story.

We’ve been going to church with the Reeds, Greg and Tori, for about three years. And though we didn’t know them very well for the first two years, we’ve been privileged, as part of our church body, to hear their story and walk alongside them on an unbelievable journey throughout the past year.

Two years ago, Tori and Greg were approached by a young, expecting mother. She was only a couple months pregnant, but knew she wanted the Reeds to adopt her baby. They had only been married for six months, but felt that this is what they were supposed to do.

They went to every doctor’s appointment with her. They paid for pregnancy-related finances and covered several month’s rent. They invested their time, love and money into this child and his mother. They acted as if this were their own baby from the moment they decided to adopt him. They were there when he was born and he left the hospital with them to start their new family. This began the six-month placement period. Greg and Tori became the baby’s legal guardians. But legally, in Colorado, even if a mother signs her rights away, the courts have until six months to still grant her custody of the baby if she changes her mind.

And the birth mom did change her mind. Three months later. And the judge granted her the rights to the baby. Just like that, Tori and Greg went from a family of three back to a family of two.

Recently, over coffee, I chatted with Tori about their adoption experience. She explained her confusion of how to even react: “I went from being a mom to all of a sudden not being a mom. I quit my job for this, for him. I didn’t know what to do with myself.”

After some initial shock and much prayer, they knew they needed to move forward. She said: “At some point, I hit this wall and I realized that I had to decide if I thought I was God. Did I really know what was best? For us? For him? No, I didn’t. And I decided that even if God never reveals to us in this life why this happened, He still did the best thing.”

This sounds like a super sad story, but there’s a great ending. Stick with me. See that uber cute baby in that first picture? That is Mr. Gideon. Within eight months of saying goodbye to their son, the Reeds were approached again. By another young, single mother who wanted them to adopt her baby.

Though they couldn’t post any photos of them as a family until today, the amazing six-month mark, I took photos of them more than four months ago. Gideon doesn’t become their son today; he became their son the moment they said yes. I was so privileged to capture this time and I’m SO excited to share these pictures now. Though he is much bigger and even more handsome, I hope these photos can be a reminder to them about these special, private months where they became a family.

The other day, as I asked her questions about the difficulty of the first experience and the excitement of the second, Gideon bounced in her lap. There was so much heartache in the middle of this story. But we didn’t know it was the middle then. And I realized that I was looking at the end, right in front of me. The Reeds are a huge testament to our finite plans not being perfect and of the great mystery of God. They are also an example of pure, childlike faith and unconditional love. Thank you, Reeds, for your openness and for sharing your incredible story!