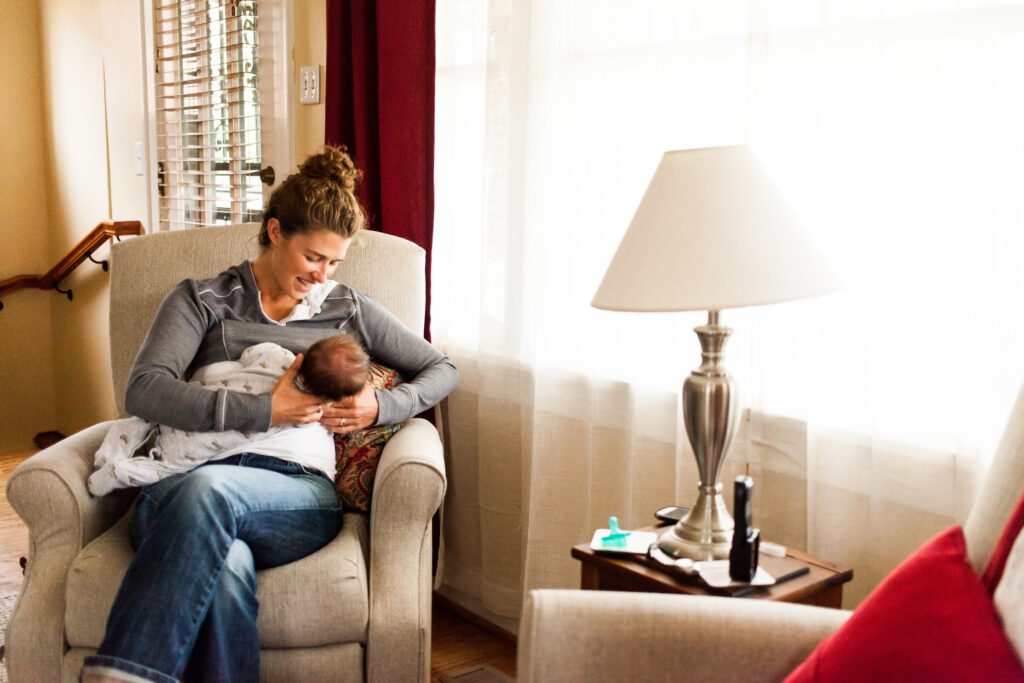 Kendyl is another person I’ve written about before.

To paint you a picture of who Kendyl is if you don’t feel like reading the post I just linked:

– She completed her PhD in Epidemiology last fall.
– She runs her own nonprofit, NomoGaia, where she publishes human rights assessments of projects and/or companies operating in developing countries around the world.
time to read that.)
– She has run multiple marathons and completed triathlons.
– The Washington Post recently published an article she wrote about diapers because Kendyl wouldn’t be Kendyl if she didn’t do a full human rights assessment behind the ethics of diapers. (If you are a mom who has guilt about not using cloth diapers, I highly recommend taking the time to read that article.)

This is probably the shortest list written about Kendyl’s accomplishments, but I’m teeing something up here. The last bullet point on the list is that she gave birth. That should take up two spots for moms because dammit, that’s pretty impressive.

Two days after she had Quentin, she said to me: “I just didn’t realize that I would so quickly feel that he is the best thing I’ve ever done.” That list up there makes this statement all the more meaningful to me.

But you can see it in her new life that she means it. She has poured herself into motherhood just like I’ve seen her pour herself into other passions. She is memorizing her baby: his patterns and schedule, his cries, his faces. She is a student of this new phase of life—constantly learning and growing and changing to make Quentin comfortable and adjusting to parenthood.

I love listening to her talk about being a mom, about the wonder of it. Q has left one of the smartest people I’ve ever met speechless. And isn’t that the most amazing thing about motherhood? How it changes people and opens new emotions in them? I’ve never seen this more true than in Kendyl.

And thought there are lots of new thoughts and emotions, Kendyl is still Kendyl. I didn’t change her word for this post because she is just as intentional as a mother as she is a nonprofit owner, friend, daughter, and wife. For instance, she speaks to Q as if he is an adult, not in a high baby voice. Have you ever tried to not talk in a baby voice to a baby? It’s really hard. But it’s an intentional choice on her part and one that I love.

She is also so intentional with her time when it comes to being a mom. Her life has mostly been lived for others in regards to what she does for a living, but now I see her give all her time and attention to this little human. She’s cleared her schedule and her home to make room to be a mom.

At the same time, I know that Kendyl hasn’t hesitated to integrate Q into her life. She runs in the park every Wednesday with friends. She missed one week (you know, to actually give birth). But she and Q have gone every single week after coming home from the hospital. I’ve been out to eat with Kendyl since he’s been around and we’ve gone on walks on the park. She has invited me into her home multiple times this month and hosted parties already. She has intentionally kept life going around him.

That kid will have more stamps in his passport before his second birthday than most adults I know. He is going to grow up with a keen sense of awareness of his lucky, lucky situation. He will be cultured, loved, and doted on. Kendyl is going to strap him on her back and travel the world. And anyone who lives with that much thought and intention is probably going to change it at the same time.

Welcome to the world little Q! Watch and learn because your mama has a lot to teach you!