My Work…Getting back to the basics. 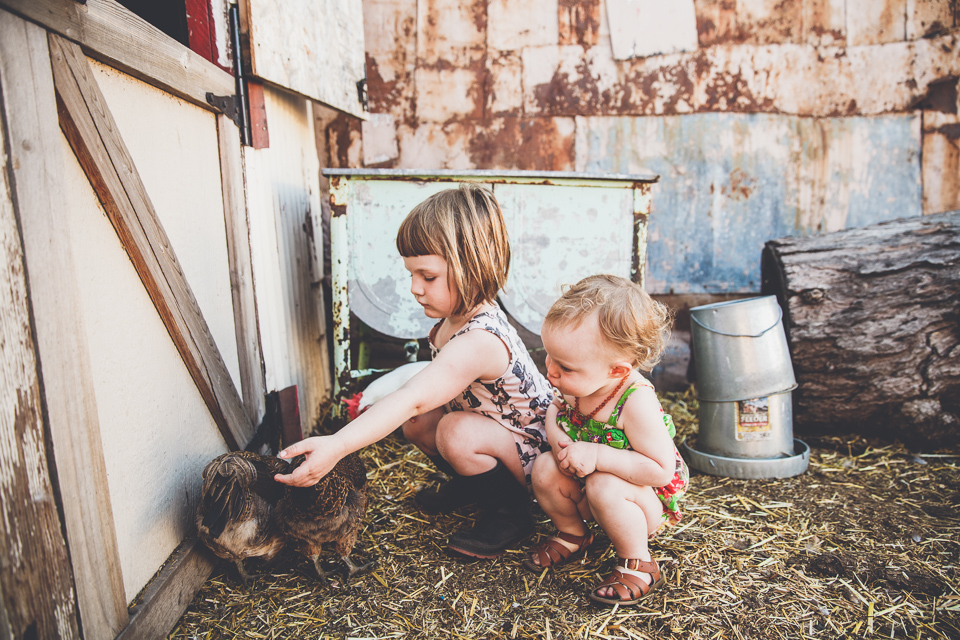 Some of you know that I attended a photography retreat this summer. I had to to a shoot to prepare and shared it in July. The retreat was with renowned photographers Kirsten Lewis and Jenna Shouldice. They both do extremely moment-oriented photography, offering “Day In The Life” sessions to their clients. It means what it says: they follow families for a day (sometimes more) to document their lives. There is no posing or directing or “lighting scenarios.” And the photos they produce are stunning. It isn’t your typical go-sit-under-that-tree-and-smile-at-me kind of work.

It’s families as they are in that season of life: kids melting down and parents getting frustrated. It’s moms nursing and teenagers rolling their eyes and dads on their cell phones and messy living rooms. It’s an unadulterated look inside people’s homes and lives and I can’t imagine a better way to document a family.

Way long ago when I was in college (OK, six years ago), I studied photojournalism. It was a lot of “in the moment” work. I never told anyone where to stand or how to position their hands on their face. I just took my camera and went out and made photos on the streets of Philadelphia. I mean that in a very literal way: I documented events and daily life. It was what I wanted to do.

It’s at this point that I want to say that there is nothing wrong with that revolution and the thousands of photographers it’s produced. I want to celebrate other photographers. Family portrait photography has given a lot of people a way to earn a living and I would like to say loud and clear that there is room for all of us!

But for me, the left turn into this world was the wrong one. I should’ve just stayed the course. Maybe gotten a job working for a paper or a magazine. Two years ago, storytelling—my very favorite thing—became background noise to booking shoots. I didn’t think people would pay for what I wanted to do, so I just started doing what I saw a lot of other people doing. I booked 60 minute sessions and gave people instructions the whole time.

And then I watched Kirsten’s class on Creative Live. She talked about how she sometimes does 72-hour shoots with one family. She showed her images from these sessions and I could have cried from excitement. It was possible to translate what I learned in school to photographing families? Not only was there someone doing documentary family photography, there was someone who was, quite frankly, kicking ass at it. She was busy and getting busier.

Then I found out she lived in Denver and I had lunch with her one day and then I went to her workshop and met Jenna and what can I say? I’m hooked.

There were a few things we learned that were incredibly freeing for me. One was that it doesn’t make me a bad photographer to take a lot of images of one session. Life happens in micro-seconds, so why wouldn’t we capture a lot of images as moments are occurring in front of us? We all shoot digital … we aren’t paying for every frame. So shoot!

The biggest burden lifted for me though, was the idea that I can evolve as a photographer. So many things can change and it doesn’t mean I will lose my entire client base. I can switch up my editing style, start offering different types of sessions, change my pricing, or completely change genres. It doesn’t mean anything other than that I’m growing as an artist and person. My work needs to reflect my personal development. If it doesn’t, I’m lying.

Why am I telling you all of this? Because it feels good. Also? Because I am going to really start focusing on documentary photography in the coming months. I want to photograph people and families that appreciate this kind of work and I will do my best to seek them out and be generous with myself in the beginning. We all have to start somewhere.

Of course I will continue to do my normal sessions for now, I’m just going to start offering different packages in addition to them.

I did my first, short Day In The Life session a couple weekends ago with an amazing little family I met this summer. The second I met their kids I wanted to photograph them. Personality through the roof and smiles to boot. All the images in this post are from that session. I will share much more of my time with them in the next week or two, but as I was going through these images, I was inspired to write about this shift in my thinking. In this one morning with this one family, I knew this was the direction I was headed. I’ve given myself permission to evolve, so I’m going to start reflecting that a little bit.

I hope you’ll all stick with me; we’re really just getting to the good stuff. I promise.